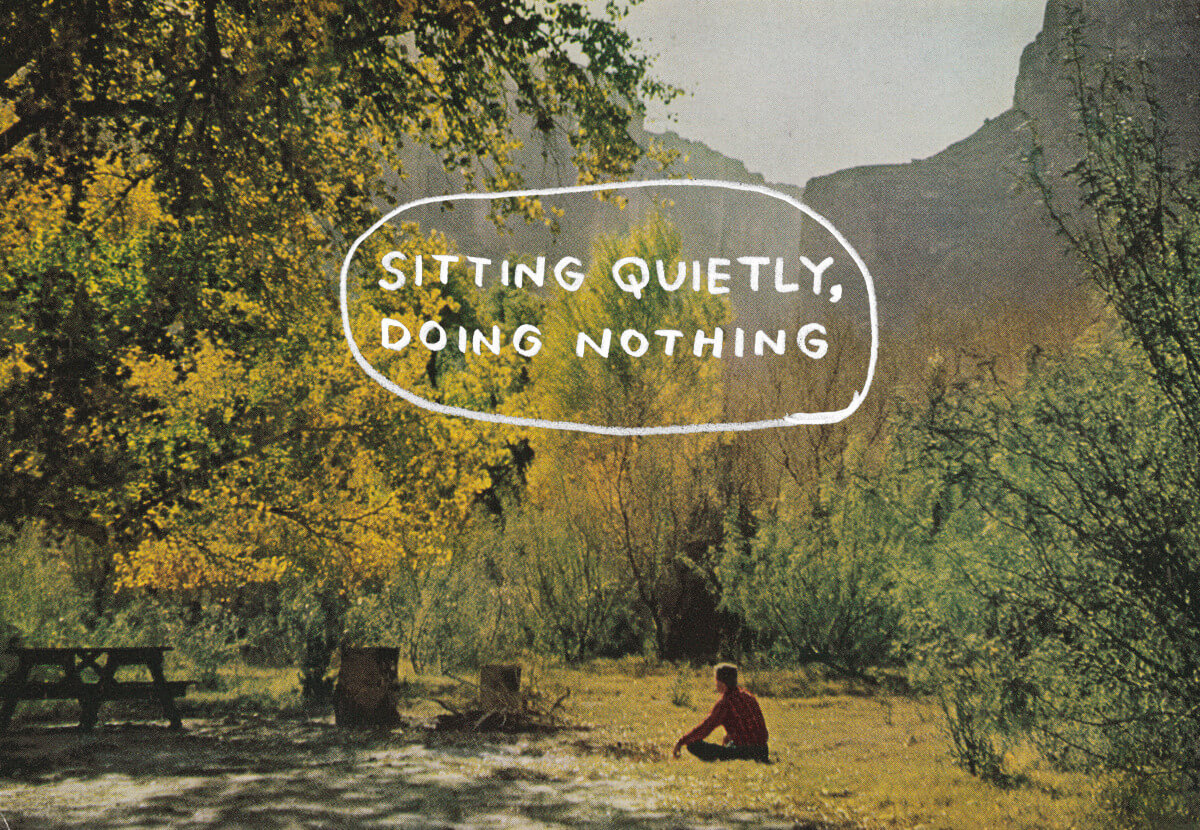 Back-yard developers and other UX

When the garden was still a question mark on my to-do list, I had the ill-considered plan to sow wildflowers in it. Those who are curious know that we like to let things take their own course, so I bought a bag of "mixed seeds" from the hardware store and filled up the entire yard.

Two aspects are important when testing someone's curiosity: the first is the extent to which you actively seek out novelties and the second is the extent to which you embrace the new. The same goes for user testing: some customers know what they want, others are “just browsing” – like me. I had no idea what was ín the bag, except that it was going to be wild. The rest would remain a surprise.

A few weeks later the first flowers appeared. Poppies, cow parsley and all the other beautiful things that grow along the highway. Already longing for the next big thing, I waited for the rest to emerge. I maintained nothing. I did not prune, I let it all happen.

And then it happened. Thistles, nettles, aphids, ... The whole garden was overgrown. “You reap what you sow,”, or so the saying goes. Well so do weeds, critics and bugs.

Many philosophers claim that curiosity is the beginning of everything. But if that’s the case then curiosity can also lead to nothing.

Continuously more plants came in rapid succession. When you’d lay down on your back in the grass, you saw how a continuous battle took place. For soil, for light, for the best spot on the fence. To get out you had to trample entire worlds. There was no escaping it. I had to violently pull the uncontrolled wilderness out of the ground to save our garden– and maintain my curiosity to start over and try again.

Growing your business is similar to growing a garden: it takes curiosity, experimentation, and testing to build a living brand. If you’re stuck, start with nature. Still stuck? Give us a call. Foxes prove to be a natural remedy, for garden- and business challenges alike ;).